Sarahmanncompany would like to assure anyone that has booked for Love and Money by Dennis Kelly that the show will go on! Probably late September. All tickets bought will be valid then!

Bringing together the best of Brighton’s talent to produce work of thought provoking originality and humour. 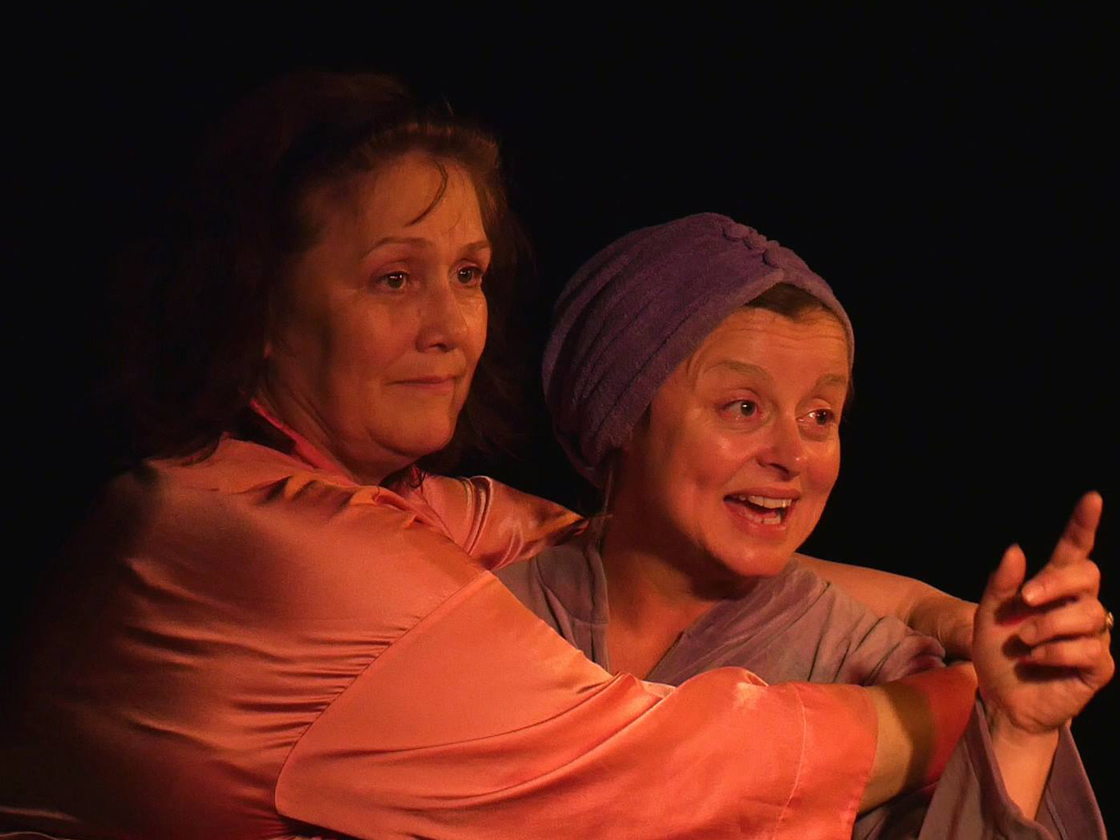 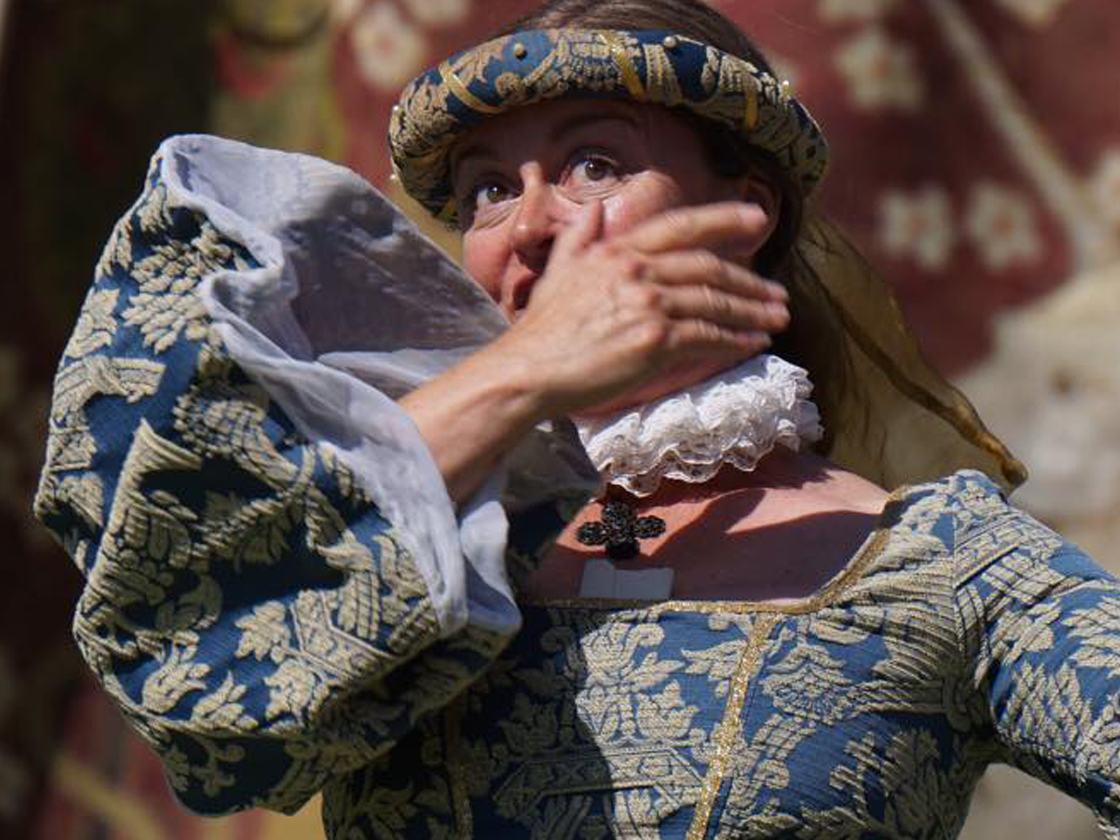 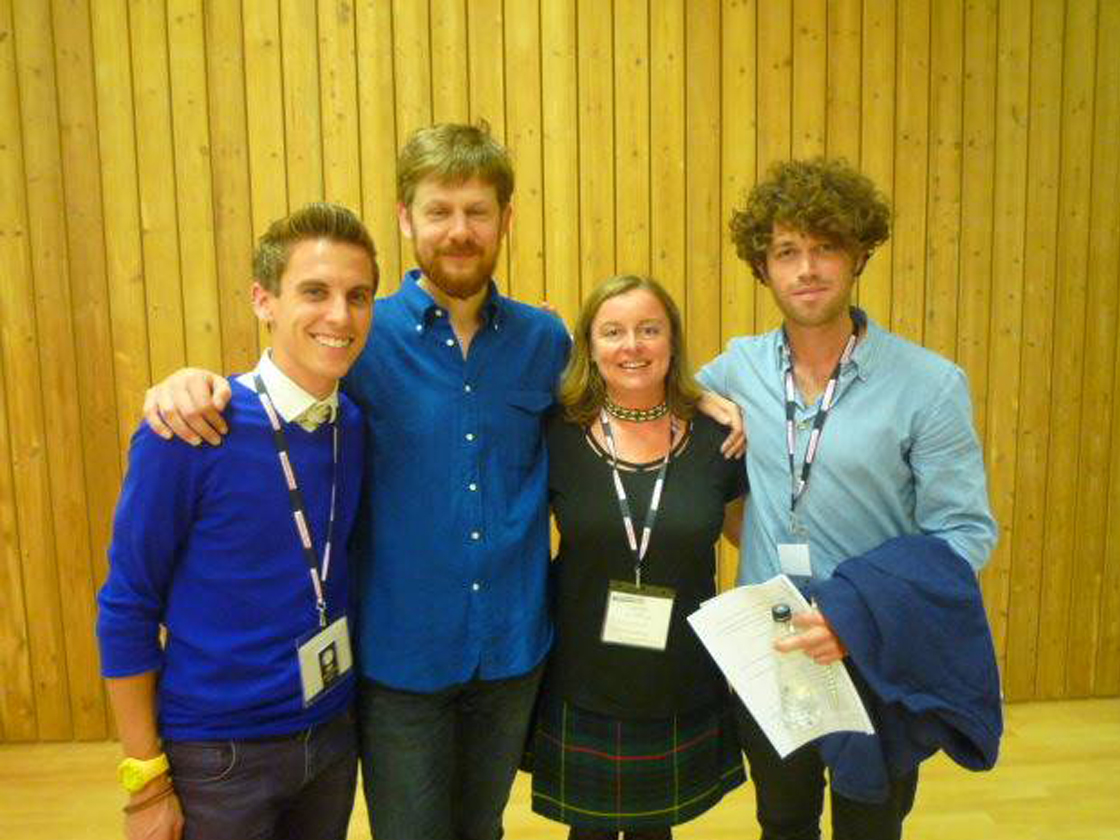 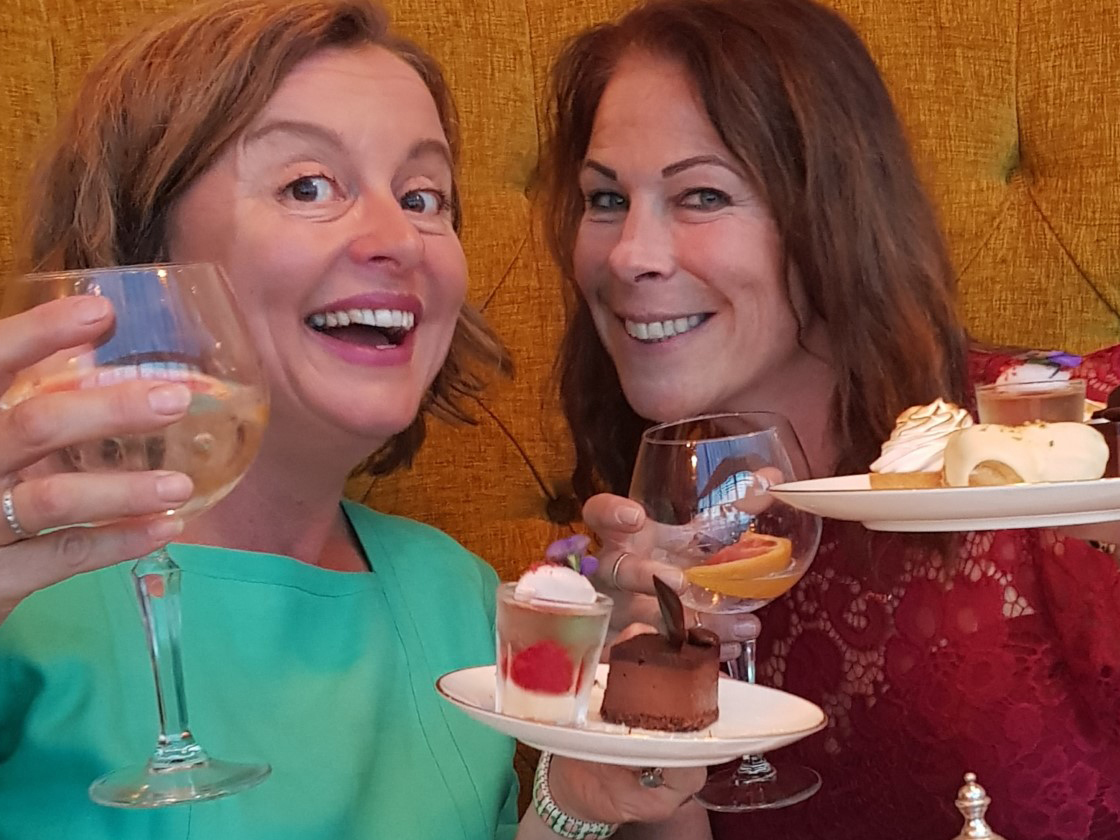 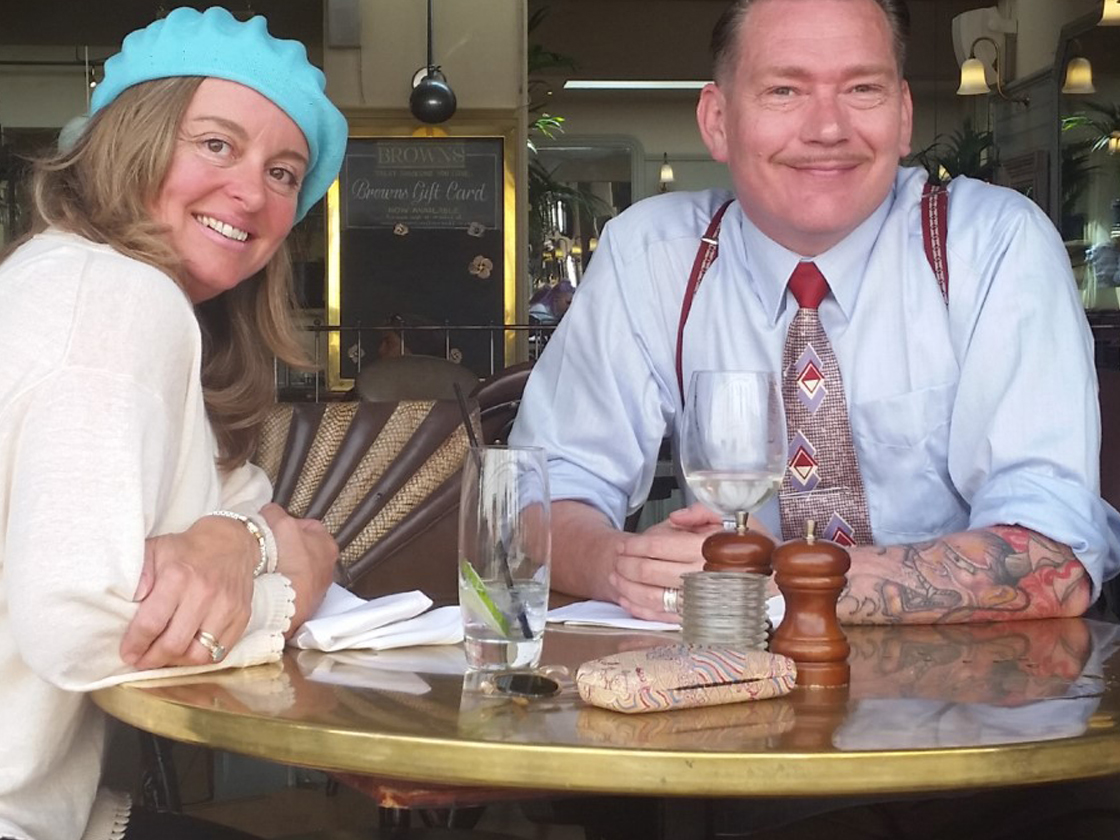 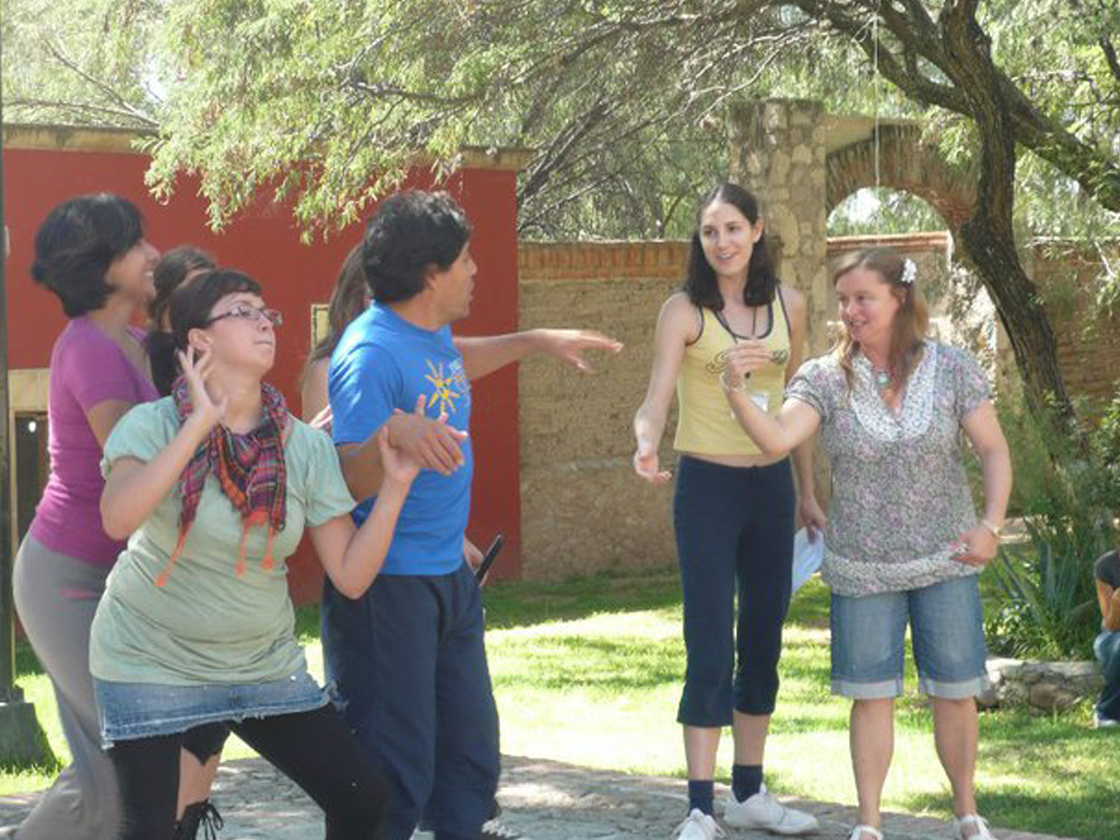 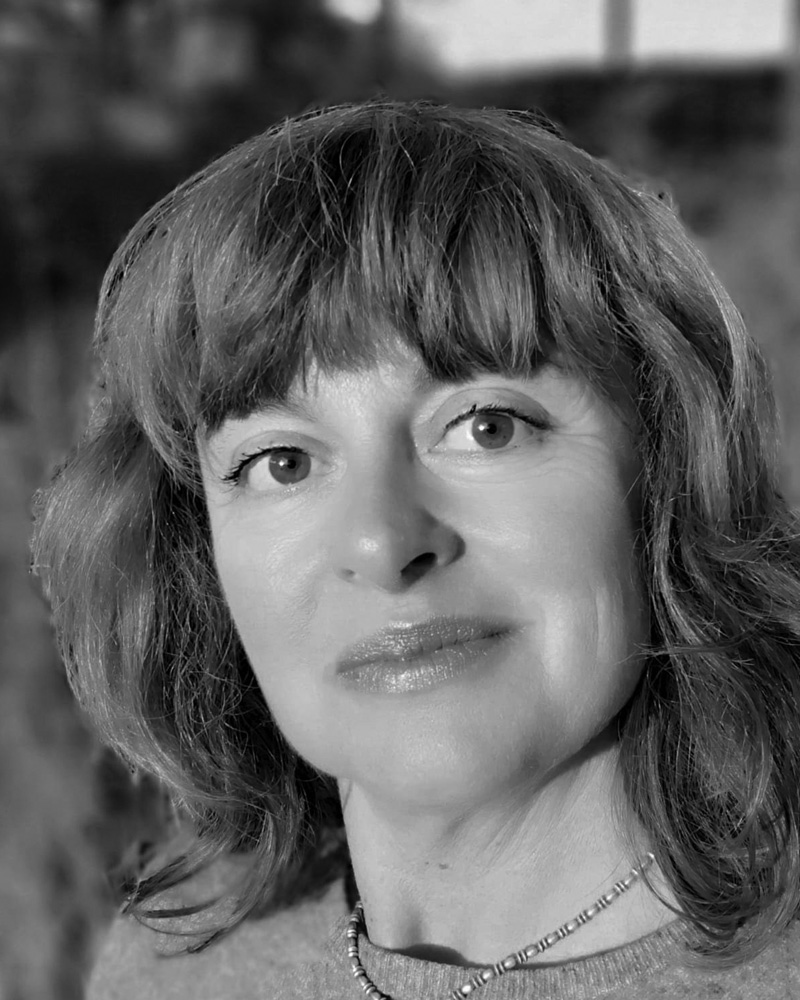 TV credits include: Basil Brush, The Bill, The Hutton Enquiry, Noel’s House Party and Bill & Cosh. She played Jane Gunn in the feature film: Connected and is an experienced voice-over artist.

Musical Theatre experience includes: Linda (Blood Brothers) Theatre Royal Brighton & Tour and Chorus (Blondel & Sweeney Todd) directed by Fenton Gray whom she co-directed Breath of Life with (a musical based on The Seagull by Anton Chekhov). She has also performed in cabaret at Komedia, Edinburgh and at various venues in London, including The Dolly Doodahs at Battersea Barge.

Sarah co-founded Incisor Theatre Company in 1988 and has produced many productions for stage, as well as 7 years of Open Air Theatre in St Ann’s Well Gardens in Hove. She has also been assistant manager at The Fortune Theatre in Covent Garden. She was the Artistic Director at The London Drama School for 15 years, which she co-founded and produced and directed their West End showcases.

Sarah has been a Trinity Examiner in Speech and Drama since 2003 and also teaches students at The Academy of Creative Training in Brighton and privately.