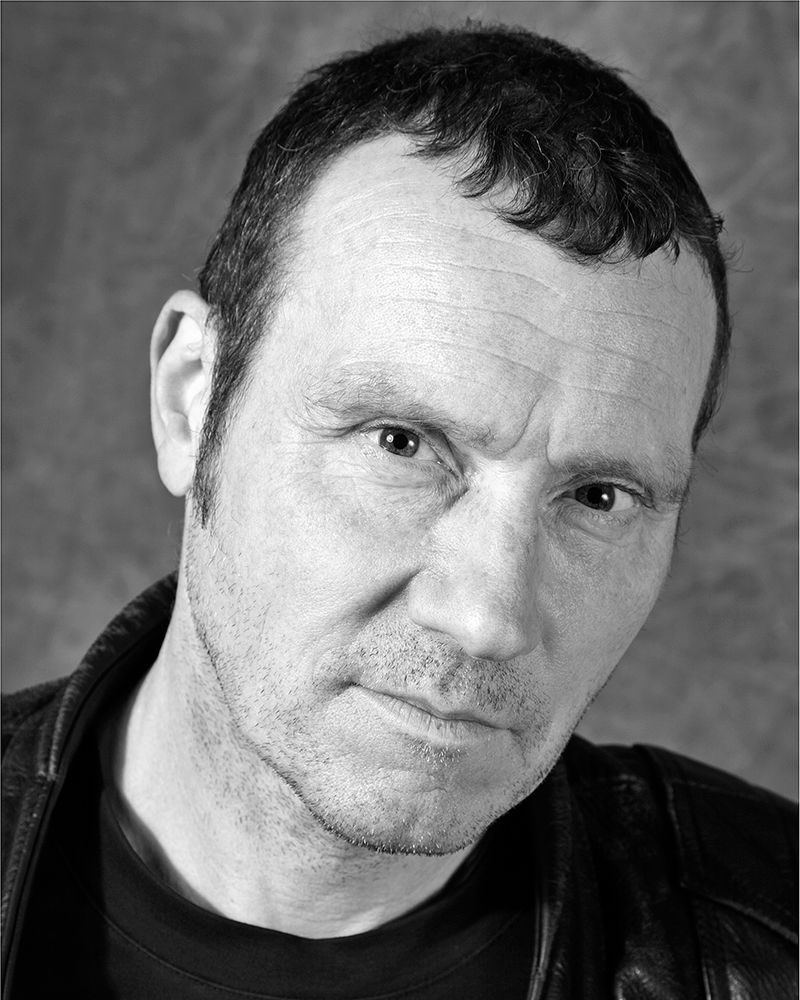 Previous Brighton appearances include; Seedy Man in MOONLIGHT OVER INDIA , Chief Officer in THE HOOLIGAN , Valmont in QUARTET , Jerry in BUG , Jack Carter in GET CARTER and Oberon in A MIDSUMMER NIGHT’S DREAM . Other theatre includes Hamlet in HAMLET (Oval House), Bamforth in THE LONG, THE SHORT AND THE TALL (Albery Th), Mike in EAST (Leicester Haymarket), Miguel in THE HOUSE OF THE SPIRITS (National Tour), Himmlischt in MEIN KAMPF FARCE (Traverse Th). 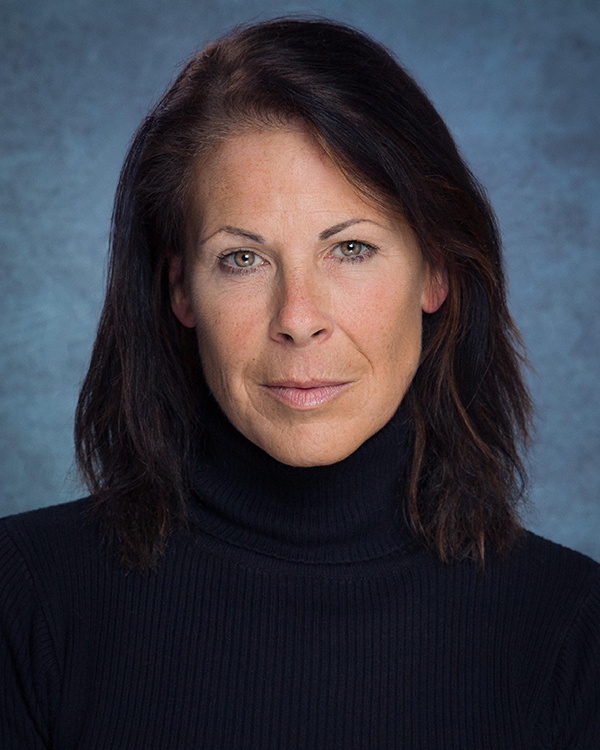 Pip is an actress, comedienne, stunt woman and circus performer who trained at the Purcell School of Music and the Circus UK training school. After touring the country with various children’s theatre companies and a season as Principal Boy in Panto, she ran away to join “Circus Senso” (one of Britain’s foremost non~animal circuses) for a national tour as an acrobat – during which time she mastered, amongst other things, the art of fire-eating. Since then Pip has had a diverse career both on stage and screen. She has made guest appearances with “Gwent Ballet Theatre” and with acapella artistes “The Frigidaires” and has completed tours and residencies nationally with productions including “Hamlet” (Gertrude), “The Skin of Our Teeth” (Sabina), “Four Thieves’ Vinegar” (Hannah Jeakes), and “A Midsummer Night’s Dream” (Puck) as well as several more seasons in Panto! Pip is a regular cast member (and token Brit) of American comedy podcast “Hickory Bench PlayHouse” and a familiar face on the Brighton comedy scene where she has been regularly spotted performing with “Melons a Trois”, “Sketch Machine” and the BAFTA nominated, satirical comedy outfit “Treason Show”. She also has a hectic performance schedule as the Russian Colonel ‘Anya Bakjobic’ for Stunt Action Specialists (live action stunt shows); and has been seen working both as a performance artiste for the Rock band “IF” and as a clown called “Pippolini”. Pip’s T.V. credits include appearances in “Zombie Apocalypse” (Discovery), “Sixth Sense” (BBC2), “All About Abigail’s Party” (BBC3) and “The Greatest Show on Earth” (Channel 4) as well as various adverts, virals and pop promos. Film work includes the award winning (& record breaking) ’50 Kisses’ (Living Spirit Pictures), “Fraternity” (MCN Productions), “Mirror Image” (Phoenix Pictures) & “The Man with 3 Hats” (First Framework) in which she spectacularly breathes 30 foot plumes of fire! Pip can also been seen, covered in blood and chasing Robert Carlyle down a riverbank in Juan Carlos Fresnadillo and Danny Boyle’s gore fest “28 Weeks Later” (Fox Atomic) ~ She’s the one in the dress… 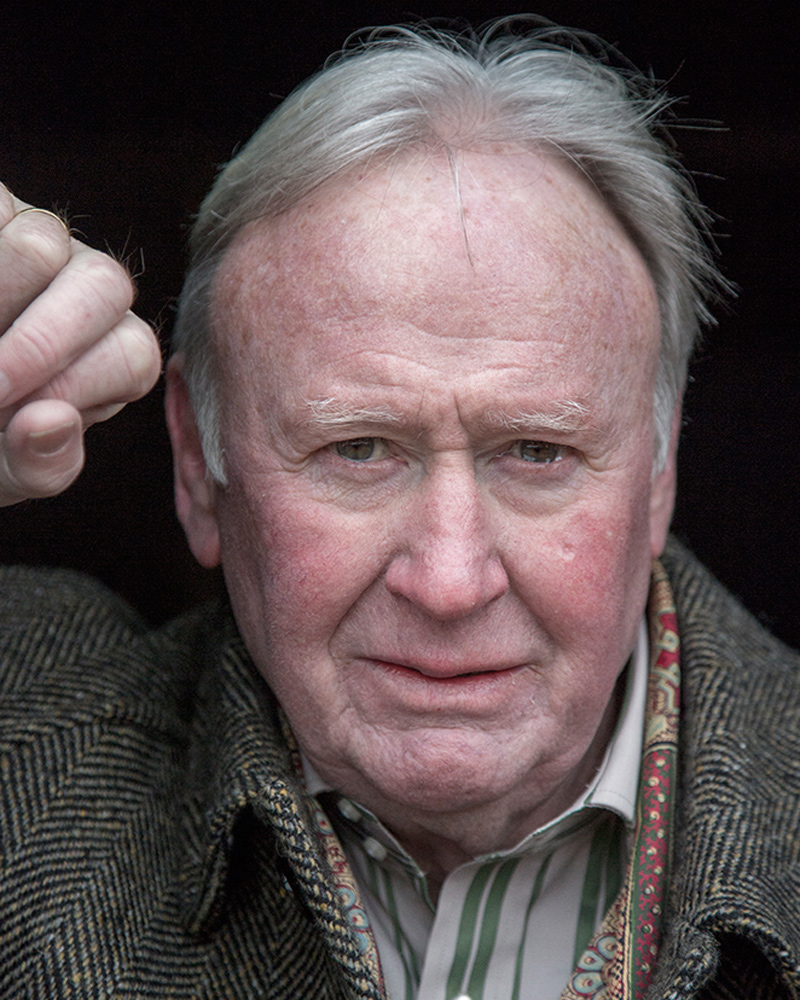 Paul has been lucky enough to work with some great writers, including : Caryl Churchill, Edward Bond, Tony Harrison and, for two days Alan Bennett! 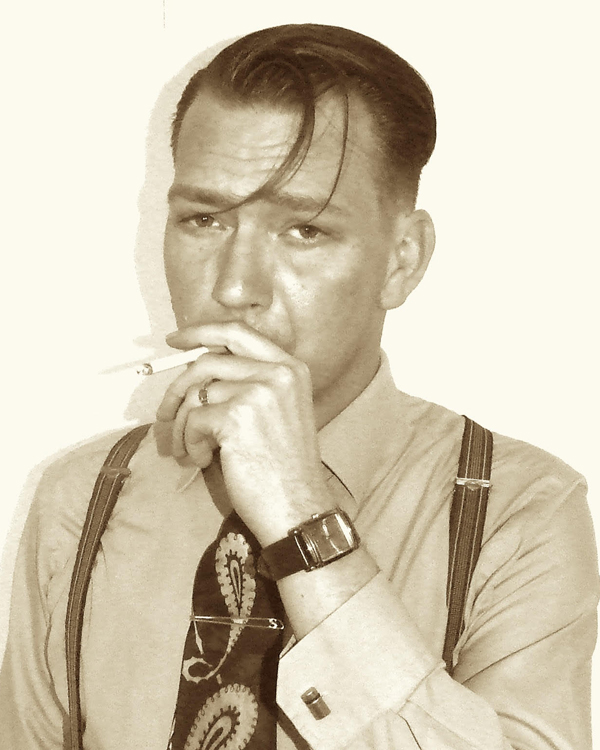 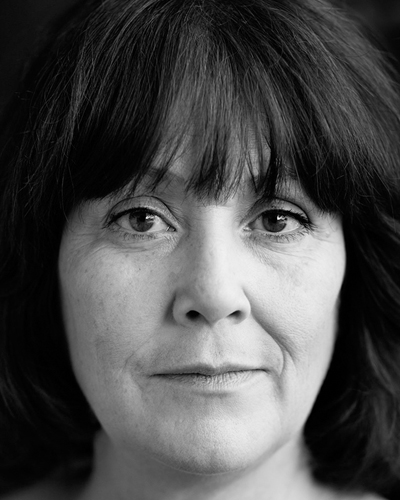 Janette Eddisford has worked extensively as an actor, director, writer, voice over artist and producer of theatre for the last thirty five years.

She is currently Principal at the Academy of Creative Training Brighton and Co-Artistic Director of The Lantern Theatre.

Janette was a co-founder and member of several touring/producing companies including The Shameless Hussies, Footprint Theatre, Alarmist Theatre, Brighton Theatre Collective and Interact, a children’s company, as well as working as a freelance actor in touring Theatre, TV, Film, Radio and in the corporate sector.

She has been a workshop leader and tutor for many years and particularly loves working in alternative settings such as prisons, rehabilitation and probation programmes and outreach work with disadvantaged people – firmly believing in the therapeutic and life-enhancing benefits of theatre.

Previously, she ran the Warren, a Hull Community Arts Centre and the Nightingale Theatre, Brighton’s premier fringe theatre venue, in its heyday from 1987 – 1991 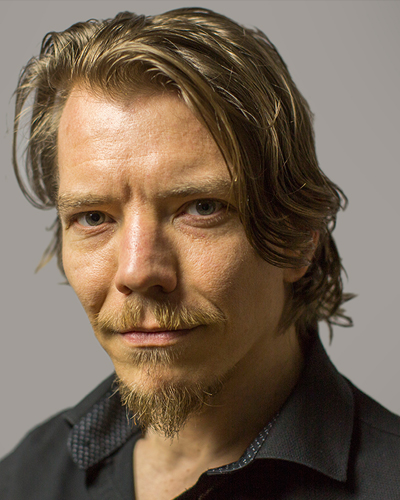 Jack Kristiansen is a versatile and confident actor, trained at Guildford School of Acting, with a passion for stage combat. He is a Jack of all trades, master of some; Actor, comedian, compere, director, maker and teacher.

Jack has played Puck, Jaques, Mercutio, Cassius and various other Shakespeare characters, as well as a string of modern plays. His voice is often borrowed for audio plays, video games & The Other 1% podcast. In 2020 you may catch him in the Lovecraftian horror film “The Colour of Madness.”

When not acting or directing, he lends his charisma to the cabaret scene as compére for Cabaret Lab, the Foo Foo Fighters burlesque troupe, and has also hosted the London Burlesque Festival. 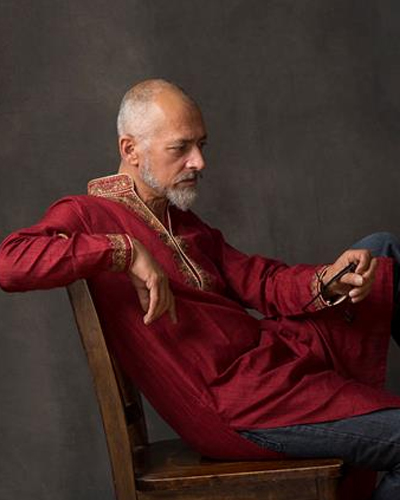 His acting credits include, Rafta Rafta and American Clock for the National Theatre, Ridley Scott’s Production of Killing Jesus playing Casper, The Mummy with Tom Cruise, other Film and TV credits include The 13th Day, The Night of the Lotus, Secret Weapon, Tyrant, Eastenders, The Bill, Tina Modotti, Doctors, Casualty, TV ads include Confused.com, Littlewoods Christmas,Virgin, Lion Red Beer.Theatre credits include Picasso in Dora vs Picasso, Malvolio in Twelfth Night, I Know What You Want, Unidentified Human Remains, Poor Superman, Caiaphas in the British and European Tours of Jesus Christ Superstar, Godspell, and Chino in West Side Story. Directing Credit include, She Stoops to Conquer for Incisor, The Ugly Man and Ashes and Sand for The CAT Factory, The Tinderbox and Boys Life for ACT, Friends Like Us for CAT Music Factory. Michael Was a Founder member and Artistic Director for The Co-Active Theatre Factory (CAT Factory) and produced all their production in the 90’s including Unidentified Human Remains, The Ugly Man, Poor Super Man and Ashes and Sand.

Michael also worked in casting for four years and his casting Credits include Kevin Costner’s Rapa Nui, White Fang, The Tommy Knockers, Typhon’s People and numerous TV commercials. Michael transferred these skills to become an acting coach to train theatre actors in TV and Film Technique to make the transition from theatre to TV and Film. His many successes include Connor Swindells (Sex Education, Vs, Keepers, Barbarians), Louise Plowright (Eastender, Mama Mia, Wicked) Jonnie Peacock, and Louis Smith on Strictly. Michael is an acting coach for BBC’s Strictly Come Dancing and was Head of Film and TV at The London Drama School. He was also head of Musical Theatre at ACT in Brighton directing numerous in house productions including, Sweeney Todd, Godpell, Rent, Company, Cabaret and A Chorus Line. 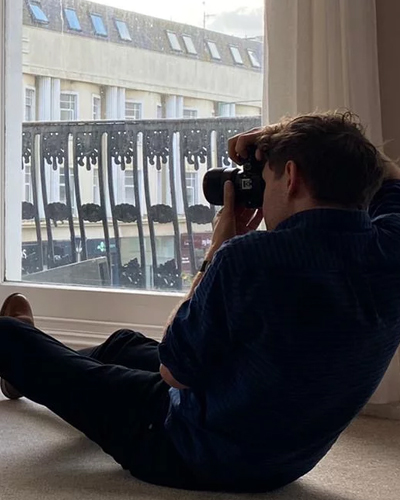 James is an accomplished director and producer having worked professionally for over 10 years. and is currently studying mixed media at the University of Westminster. James is passionate about open air theatre and is delighted to be the company photographer.